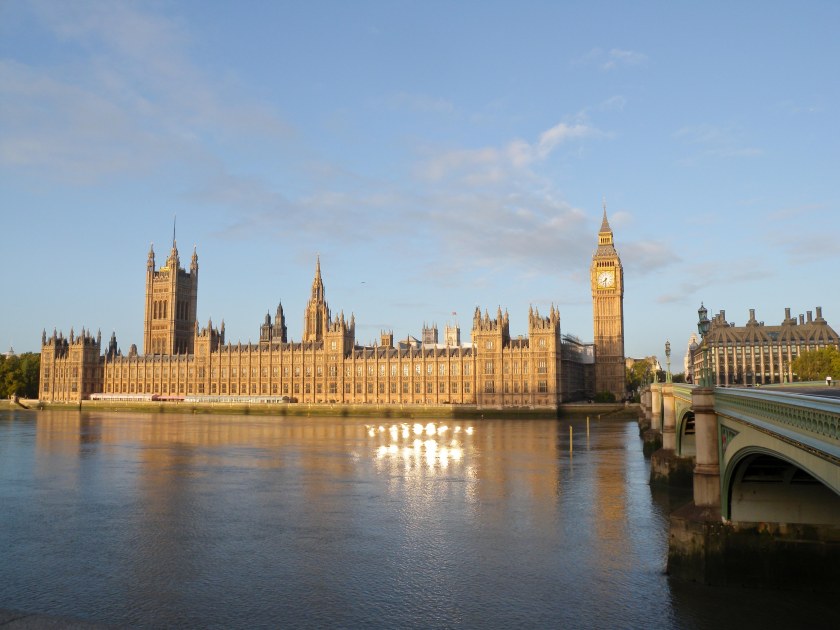 This section of the Albert Embankment runs along the south side of the River Thames between Lambeth Bridge and Westminster Bridge, and gives you some of the best views of the Houses of Parliament, or the Palace of Westminster as it is sometimes called. Other areas of interest include Lambeth Palace which is the home to the Archbishop of Canterbury, St Thomas Hospital, and the Gardening Museum – which was once a church.

Sunny mornings  are the best time to  get the Houses of Parliament in full sun, but Lambeth Palace does not get the sun until midday. I often start at Westminster tube station and then cross over westminster bridge and then along the embankment towards Lambeth. You then have the option of doing a circular tour of the Houses of Parliament or continuing on towards Tate Britain and Vauxhall Bridge