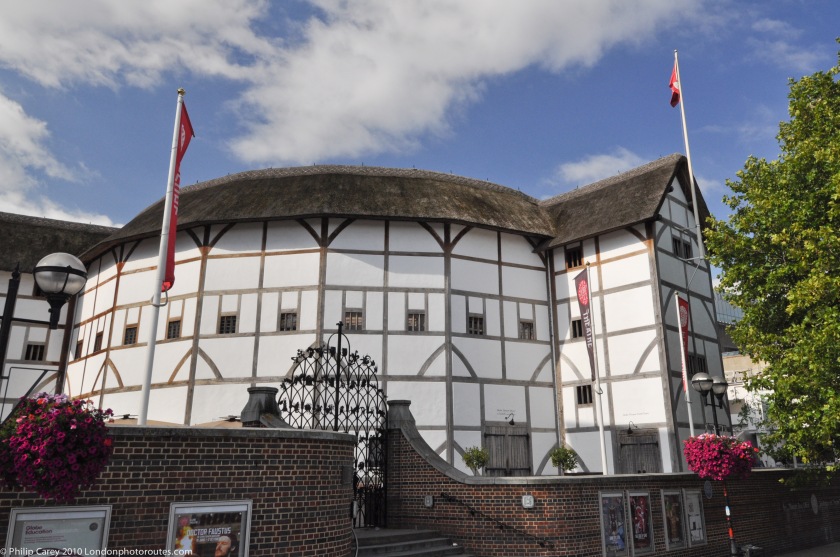 Bankside was originally the place in London where those activities that were banned by the City of London, (like the Theatre), could operate. Bankside started out as the red light district for Roman London, and continued to be a notorious area of London throughout its history. The area of the Clink and Paris Garden were outside of the City of London’s authority and so became occupied by the bear baiting pits and playhouses, including the Rose, the Hope Theatre, the Swan and the Globe Theatre – of which a replica was constructed in the late 1990s. It has experienced regeneration in recent decades, becoming a significant tourist destination, and forms a business improvement district. The skyline of Bankside is dominated by the former Bankside Power Station, which now houses the Tate Modern, and the Millennium Bridge, and Shakespeare Globe Theatre. The skyline is also impressive on the northern side of the river with St Paul’s Cathedral and the City of London.

As this is a very popular destination,  it is important to get there early to avoid the crowds, and to explore it at its best – it is important to remember that   the southern side of the river is only in the sun early in the morning during the summers months.