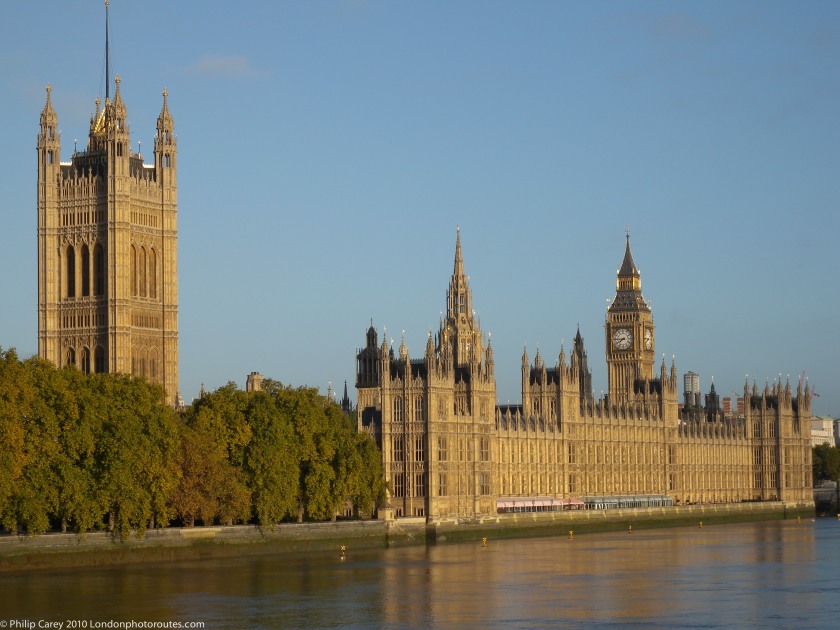 I will be devoting two posts each month to routes that joins a few of the photo areas together. Most of them are not the traditional tourist paths, but they should take you via key sites and help you get to know and photograph different parts of London. Some areas of the route will have more photo opportunities then others – like this one.

Note – you can start this tour from either end, and I would recommend starting from the Tate in the morning and Waterloo in the afternoon

The start of this photo route  is on the south side of Waterloo Bridge which is rich in photographic opportunities, so you may want to explore the sites around the National Theatre and take in the river views before heading  towards  the IMAX cinema ,which is in the middle of Waterloo  Road roundabout. Just passed this is St Johns Church and opposite down York Road is Waterloo station.   After exploring these areas, continue  along Waterloo Road under the bridge  and passed the old fire station on the right and the Old Vic theatre on the left. Apart from ‘street photography, there is not a great deal of photographic interest until you get to the Imperial War Museum.  Turn right at the traffic lights and head up Baylis Road until you reach Lambeth Walk underground station. There is not too much to see or photograph here but there is a detour that takes you into the market on  Lower Marsh Road. When you get to the top of this turn left towards Lambeth North Station.

Head down Westminster Bridge Road and take the right  fork up George Street which takes you to St George Roman Catholic Cathedral. Take the side entrance into the park on the right (Geraldine Mary Harmsworth Park), through the Tibetan Garden and out to the Imperial War Museum. This is another area where a large variety of photographic subjects so its worth spending time here.

Head west, (parallel to Lambeth Road), and out of the park to the junction with Kennington Road, and the keep on Lambeth Road under the bridge until you come out near Lambeth Bridge. There is not much to see along this road until you get under the bridge and alongside Archbishops Park (hidden on the right) and Lambeth Palace and the Museum of Garden History.  Lambeth Bridge and this part of the river, provides some fine views of the Houses of Parliament and the area around Lambeth Bridge. The next part of the route continues along the south side of the river before heading across towards Tate Modern.